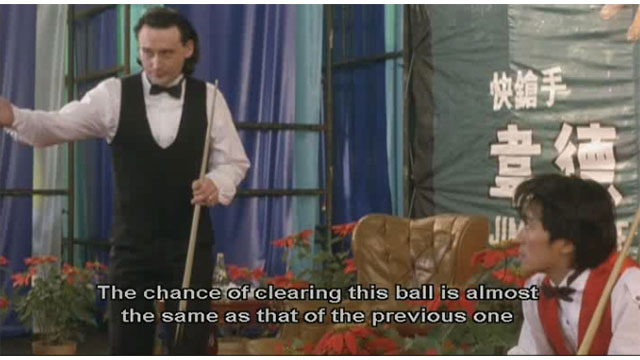 Stephen Chow, who is from Hong Kong, started his career in television in 1981, and seven years after that, he just entered the big screen. With a myriad of films that he has played and directed, it is no wonder that he is now known as one of the kings of comedy films.

Well, if you want to return to nostalgia by watching the best and funniest Stephen Chow movie, we as a Jimmy White fan website will give you recommendations because there are surprises in this Stephen Chow movie too. Come on, see the following list.

Talking about Stephen Chow’s best film, of course, the first title that comes to mind is Kung Fu Hustle. As the title suggests, this film tells the story of a battle between kung fu masters.

Not only was the film successful in its home country, Hong Kong, but this film also made profits in China and the US. The story centers on the character of the poor, played by Stephen Chow. He eventually becomes a kung fu master and kills the gangsters in his residence.

Before Kung Fu Hustle, Stephen Chow’s film that catapulted his name to the world was probably Shaolin Soccer.

The premise is actually quite simple, namely about a soccer club that plays soccer by relying on the power of self-defense. The hyperbolic character and story depiction immediately made this film explode in the market.

Because of its success as a football film, its version in Italy even used the dubbing of real football players Damiano Tommas, Vincent Candela, Marco Delvecchio, Sinisa Mihajlovic, Giuseppe Pancaro, and Angelo Peruzzi.

For us, A Chinese Odyssey Part is still the best Stephen Chow film until now. This one film offers a complete package; a good story, neat music arrangement, cool costumes, and of course Stephen’s weird jokes.

The second part of this film is even crazier. So, get ready to laugh.

If you want to know how Stephen Chow’s career, just watch this film. So one of the best Stephen Chow films, King of Comedy tells the story of Wan Tin-Sau, an actor who started his career from the ground up to become the king of comedy.

Not only full of slapstick, but this film also offers cool romance and of course Stephen’s loose jokes, such as blood coming out of his nose and mouth, similar to scenes in comics.

One of Stephen Chow’s funniest films is his directorial debut. This is where Stephen’s film character begins to look mature.

Not only directing, but Stephen also acts in this very excessive cooking act.

The next Stephen Chow film that you must watch is From Beijing With Love. Stephen Chow’s best drama film has the right mix of comedy and emotional touching stories.

The best Stephen Chow film is about a policeman who disguises himself as a student to solve a case. This old student’s hilarious action is guaranteed to make you laugh out loud. 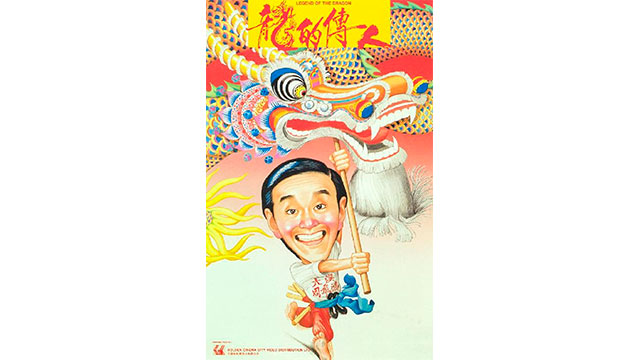 This film tells the story of Chow, a young kung fu student who studies righteously and has trouble leaving his home to go to Hong Kong with his father’s friend, Pakcik Yun. While in Hong Kong, Chow was famous for being a snooker champion. This film also shows Jimmy White as the champion of Snooker against Stephen Chow.

So, which one of the best and funniest Stephen Chow films above have you watched?

7 Best Snooker Players in the World 2022