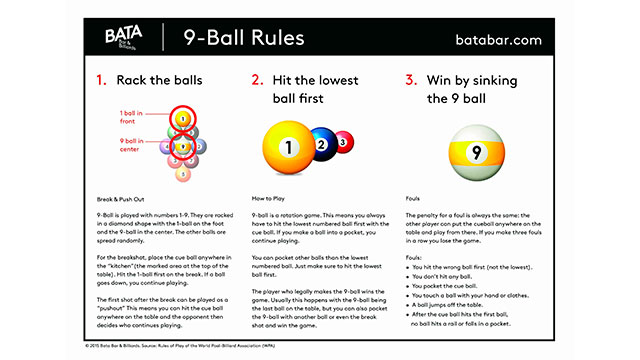 There are general rules in the game of billiards that must be known. This rule is important to know for those of you who play billiards. Billiard is one sport that is popular among young people to the elderly.

This sport can also generally be played individually or in teams, men and women are also free to play this game. High concentration and a mature level of accuracy are needed in this game, as well as a special strategy to get all the balls into the hole. But before playing, players are obliged to know the general rules in the game of billiards.

Here are the General Rules in the Billiard Game 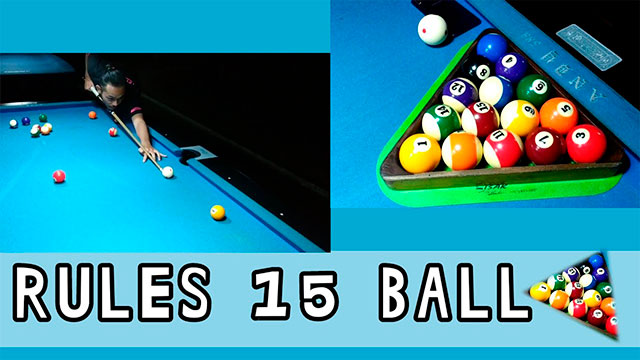 The position of the foot when shooting must also be adjusted to the rules of the game. In the rules, players are not allowed to shoot the ball by jumping or lifting one leg. If you do, it will be considered a violation.

Billiard sports have a different qualification system between regular games and the final and semi-finals. The difference lies in the fall system to achieve the goal. In ordinary games, the best of the three systems will be used.

Playing ethics is included in the Billiard sport which is regulated to maintain sportsmanship between players. In the rules, players must not disturb their opponents when they are playing.

In addition, players who have not yet had their turn must wait in the designated place and are not allowed to smoke. Players also must not intimidate and pay attention to the position of their sticks so as not to disturb their opponents.

Violations will occur if the player does the following things; The white ball goes into the hole, the white ball hits another ball other than the smallest number left on the table, the ball goes out of the game table, The white ball does not touch the target.

Then there are other rules when the ball is hit it doesn’t touch the cushion, puts or leaves the stick on the table, and the last one hits while the other ball is still moving.

Players will be punished if they violate any of the rules in the previous point. Among these penalties are; Opposing players are given the opportunity for a free ball or free stroke.

Then, if the offense is committed for three consecutive times, the player will be declared lost in the game. Before three times, the referee must first notify if the violation has occurred twice.

Balls will be arranged in the form of diamonds before making the first stroke. The position of number one ball is at the top of the diamond, while the number nine ball is placed in the middle.

Then, if it is arranged, players are required to enter the ball in sequence. The player who gets nine balls into the hole first will be declared the winner.